E Komo Mai! Welcome to the official website for Halemanu! 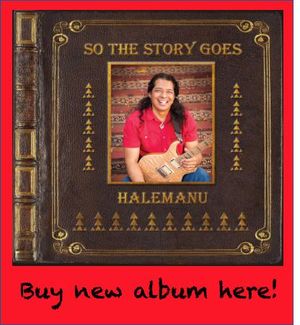 I will be performing this Saturday, August 1 at the Maui Coffee Roasters. Get your tickets at www.eventbrite.com or tune for the live stream at www.facebook.com/mauicoffeeroasters. There is limited seating due to COVID restrictions. Doors open at 6:00 P.M. and performance is at 6:30 P.M.

Join me for a radio interview and performance at 11 A.M. Hawaiʻi time this Friday, July 31 on www.kaoifm.com. Itʻs gonna be fun!

A surf/comedy movie in which I composed the whole musical score will be released on digital platforms this summer of 2020. The movie was going to be released at the Hawaiʻi Film Festival this summer, but due to COVID19 the film festival is planned for the later part of 2020. I will keep you updated. Stay tuned!!!!